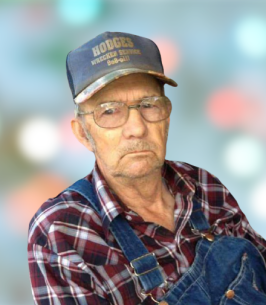 Vollie Ernest Criss was born on September 6, 1943 in Cave Mountain, Arkansas to Levi and Stella Cummins Criss. He passed away on December 16, 2021 in Ozone, Arkansas at the age of 78. He was of the Baptist Faith, a timber cutter and a saw mill worker.

He is preceded in death by his parents; his son, Jeffrey Criss; his brothers, Arthur Criss and Eugene Criss; his sisters, Elizabeth Swafford, Edna Criss and Polly Criss.