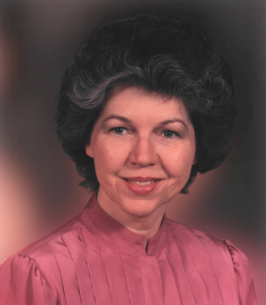 Shirley Dean Masterson McClellan of Knoxville, Arkansas was born on November 15, 1943 in the Piney Community in Arkansas. She passed away on April 20, 2022 in Clarksville, Arkansas at the age of 78. She was of the Church of Christ faith.

She is preceded in death by her parents, Walter G. and Esther (Wilson) Masterson.

She is survived by her daughter, Pamela Clifton and husband, Ed of Pea Ridge, AR; her brother, James Masterson and wife, Danna of Knoxville, AR; her sister, Carol Masterson Colvin and husband, SD of Lamar, AR; her grandchildren Brooklyn Heiser and husband, Chris, Kaitlyn Wilkins and Drew McGowen.