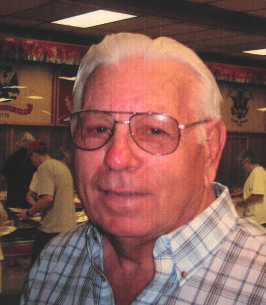 Russell D. Thormann, 92, of Lamar died Sunday, April 10th, 2022, at Russellville. An Army Veteran in 1949, becoming Sergeant First Class in 1953. He was born in Michigan, the son of the late Benjamin and Marie Thormann.

He is preceded in death by one son, Russell Donald Thormann, seven brothers and three sisters.

Luncheon to follow the service at the Lamar Community Center located at 601 Cabin Creek Avenue in Lamar, Arkansas.