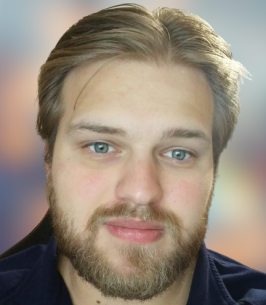 Kaleb Don McCarley was born on October 12, 1991 in Russellville, Arkansas to Keith Alan and Cheryl Lynn (Clinton) McCarley. He passed away on April 20, 2022 in Columbia, Missouri at the age of 30. He was a reactor services technician and a graduate of Lamar High School.

He is survived by his parents, Keith Alan and Cheryl Lynn (Clinton) McCarley and his brother, Kendall James McCarley.

Funeral Services are 2 p.m., Friday, April 29, 2022 at the Hardwicke Chapel with Brother Brad Agee officiating. Honorary Pallbearers are Kaleb's friends and all of his Framatome work family.