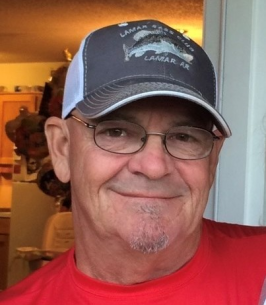 Jack Chesser of Lamar, Arkansas was born on February 21, 1956 in Poplar Bluff, Missouri to Lon Chesser and Virginia (Standridge) Chesser. He passed away on July 19, 2022 in Lamar at the age of 66. He was a member of the Lamar Bass Club for more than 20 years and he worked at Tyson for 20 plus years.

He is preceded in death by his father, Lon Chesser.