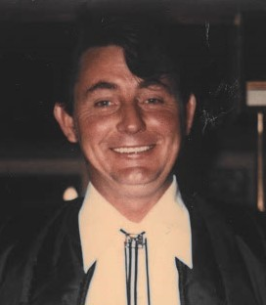 Jack Duane Baxter of Ozone, Arkansas was born on September 10, 1938 in Oklahoma to Mitchell and Nora Bailey Baxter. He passed away on November 2, 2022 in Rogers, Arkansas at the age of 84.

Open viewing will be held during business hours on Friday, November 4, 2022 at Hardwicke Funeral Home in Clarksville, Arkansas.