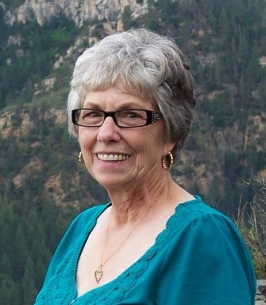 Faye Marie Grant was born on August 16, 1937 in Porter, Washington to James Van and Prudence Elmira Jessup Nicholson. She passed away on February 23, 2022 in Clarksville, Arkansas at the age of 84. She was a restaurant manager and a homemaker and of the Baptist faith.

She is preceded in death by her parents; her husband, Bob Dean Grant; her sisters, Rene Crumpacker; Charlene McDaniel and her brother, Lee Nicholson.

No services are scheduled at this time.