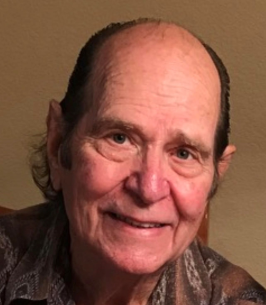 Eldon J. "Bob" Brazil of Clarksville, Arkansas was born on July 6, 1932 in Coal Hill, Arkansas to John H. Brazil and Nellie Holmes Brazil. He passed away on August 3, 2022 in Fort Smith, Arkansas at the age of 90. He was an Air Force Veteran, a member of the Cherry Street Baptist Church, a mechanic and a business owner.

He is preceded in death by his parents; his wife, Billie Patricia Brazil; his son, Steven M. Brazil; his brother, Merle Sparkman; his sisters, Johnnie Meimerstorf and Opal Davis.