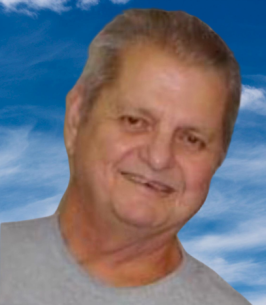 Charles Monroe Lange of Hartman, Arkansas was born on January 19, 1948 in Houston, Texas to Henry F. and Annie M. (Walters) Lange. He passed away on July 12, 2022 in Russellville, Arkansas at the age of 74. He was a retired pipeliner, a Vietnam Army Veteran, a member of the Hartman Baptist Church and a member of the Pipeliner Local 798.

He is preceded in death by his parents, Henry F. and Annie M. (Walters) Lange, his brother, Melvin Lange and his sisters, Ruth Ann Clifton and Annie Mae Reece.