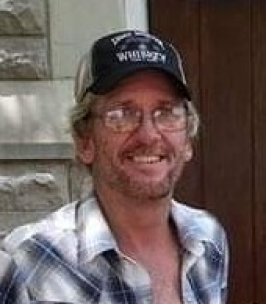 Cecil Chestine "Chet" Wages of Lamar was born on July 23, 1960 in Clarksville, Arkansas to Cecil Wages and Barbara Porter Speaks. He passed away on May 28, 2022 in Lamar at the age of 61. He was a plumber and electrician.

He is preceded in death by his father.

He is survived by his mother and step-father, Barbara Porter and RL Speaks; his daughter, Coby Chestine Wages; his brother, Lincoln Wages; his sisters, Amber Robertson, Brandy Kotch and Sandy Hall; his step-sister, Darlene Parrish; his 3 grandchildren and 1 great-grandchild; numerous nieces and nephews.