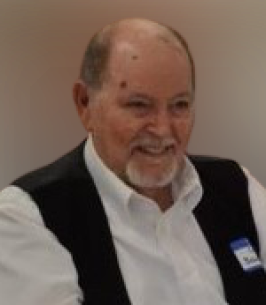 Carl graduated from Miami Edison High School, Class of 1960. And studied engineering at Miami Dade College. Following college, he served with the US Navy in the Vietnam War. Carl was an active member of Hagarville Baptist Church in Lamar for 20+ years. And was a business owner/Land Surveyor for many years in the area.

In addition to his parents, he was preceded in death by his sisters, Shirleen (Baughman) Hanze and Bonnie (Baughman) Thomas; and brother Paul S. Baughman.

He is survived by his beloved niece, Sherry Follett.

A Celebration of Life ceremony will be held at a later time.