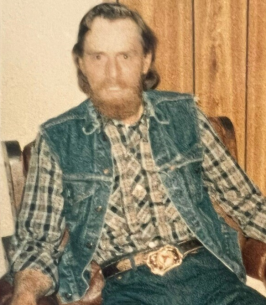 Buddy Charles Parker of London, Arkansas was born on April 2, 1940 in London to James Albert and Artie (Mullen) Parker. He passed away on July 1, 2022 at the age of 82. He was an Army Veteran as well as a truck driver and pipefitter.

He is preceded in death by his parents and his wife, Delores Mae (Schmidt) Parker.

Visitation is from 5 p.m. until 7 p.m., Wednesday, June 6, 2022 at the Hardwicke Funeral Home Chapel in Clarksville, Arkansas.